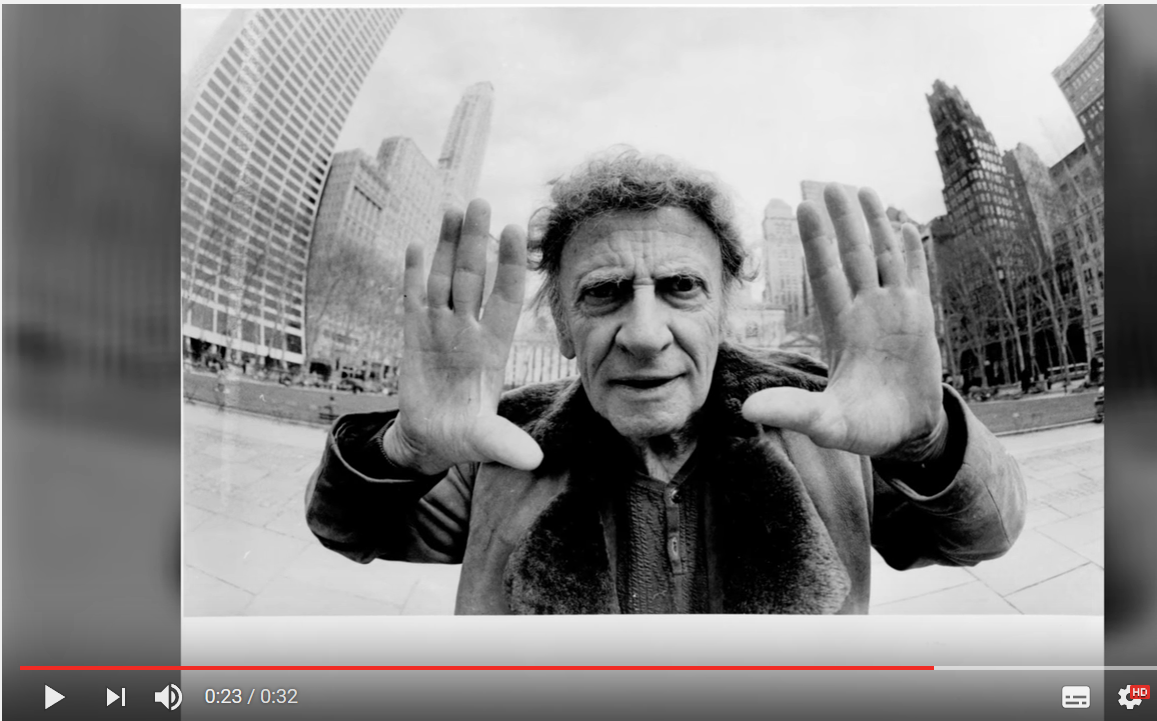 Jesse Eisenberg is joining the upcoming movie, “Resistance.” The actor will star as Marcel Marceau in a film titled Resistance. The movie focuses on the legendary mime’s involvement in the French resistance during World War II.

He gave his first major performance as a mime to 3,000 American troops after the liberation of Paris in August 1944. For his work with the French Resistance, Marceau was made Grand Officier de la Legion d’Honneur and was awarded the National Order of Merit in France.