The international mime festival, Mimos, has been taking place in Périgueux, capital of the Dordogne, France since 1983.

The Mimos festival presents a variety of brilliant shows with a central theme : movement, swing or liveliness including mime, clowning, circus, dance (hip hop, etc), puppetry, plastic arts and music. The shows are non-verbal and easily understood by everyone (of any age, any culture). However, Mimos is not just about shows. There are also exhibitions, workshops for adults and children, video screening (in the air-conditioned cinema !) and daily discussions between the artists, the public and the jury.

First, the festival  composed of international professional companies which come from different parts of the world each year, paid by the festival. There is an admission charge for some of the shows, but many others are free.

Secondly, the festival  with unpaid companies, which are only partly supported by the festival. They perform in the streets, squares and outside cafés, and will probably ask for a contribution at the end of the show. 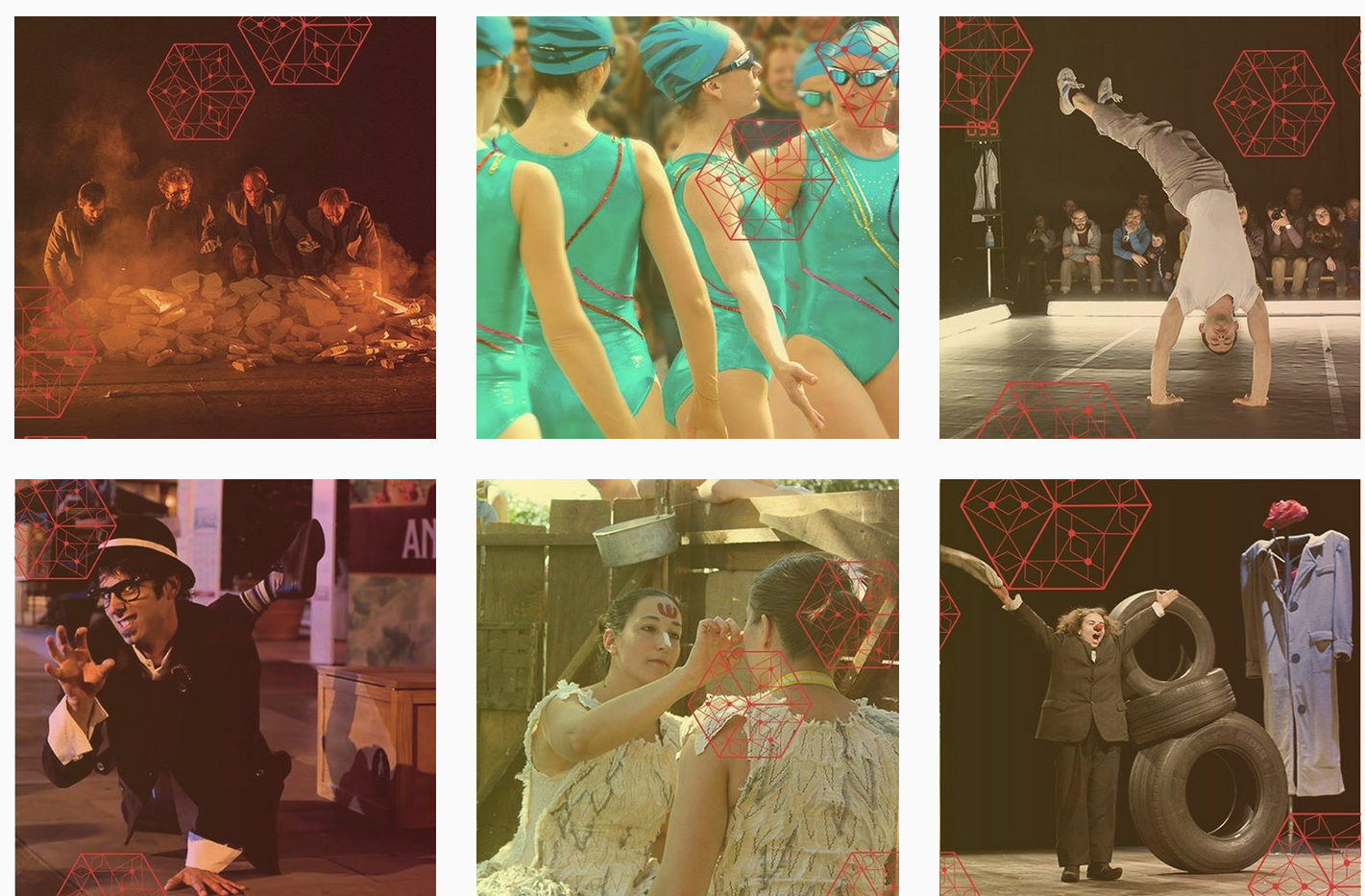 All submissions are human-edited. 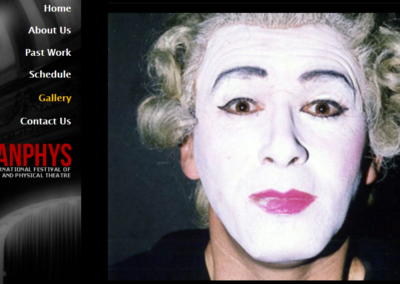 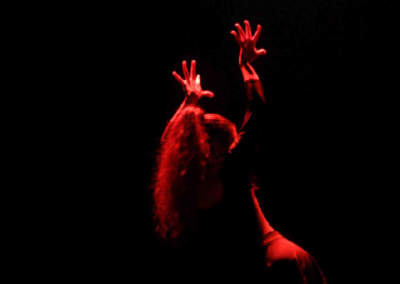 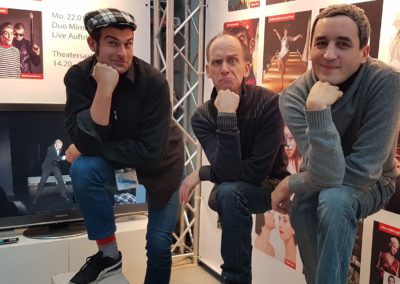 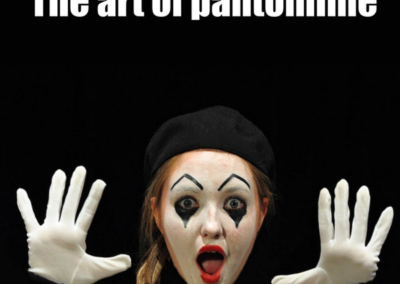 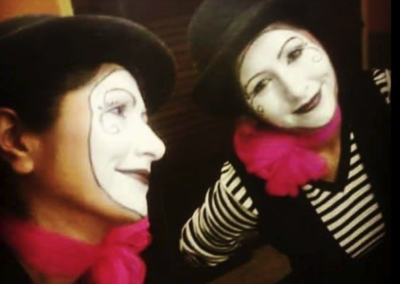 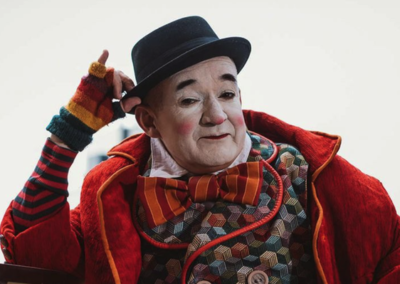 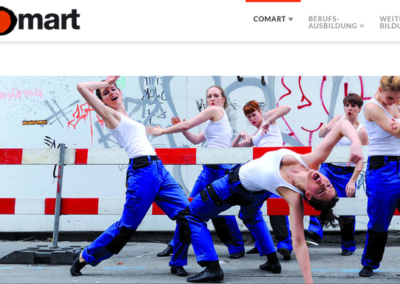 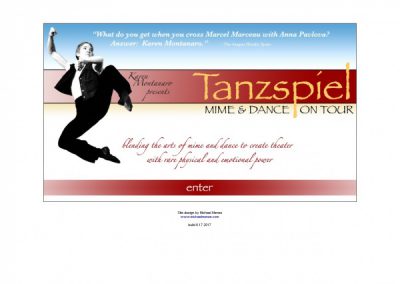 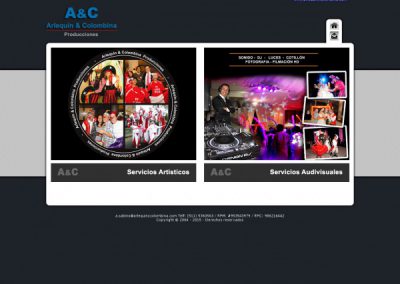 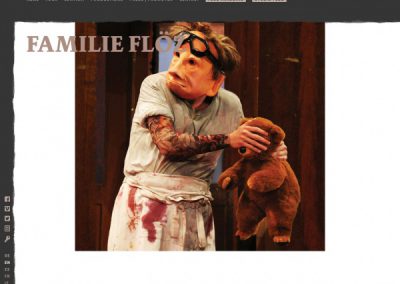 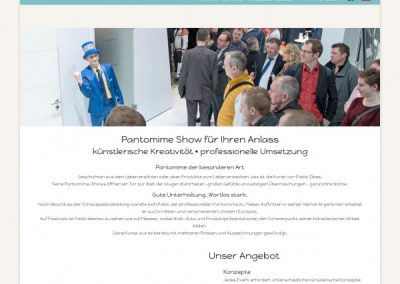 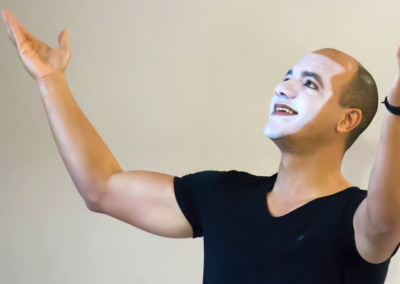 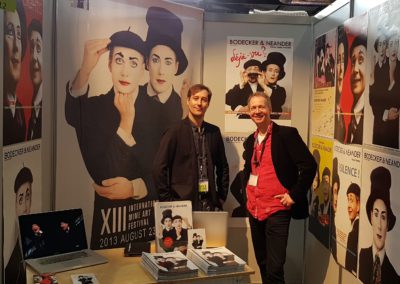 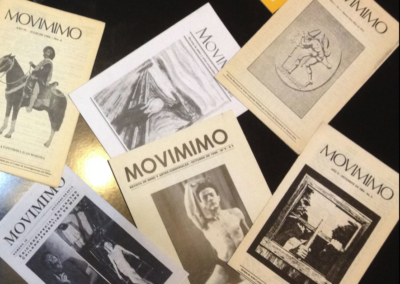 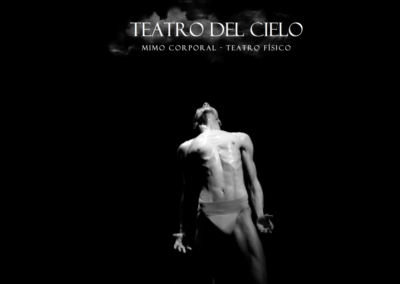 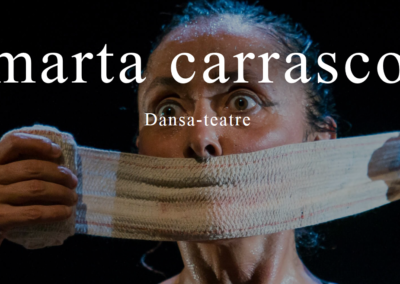 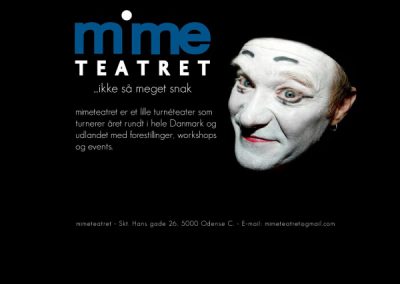 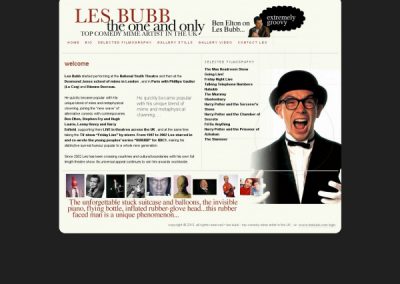 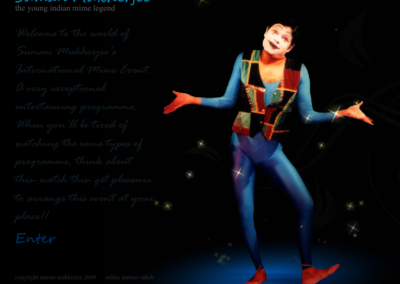 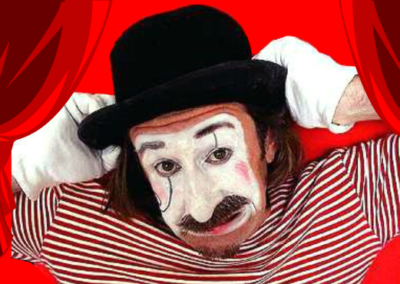 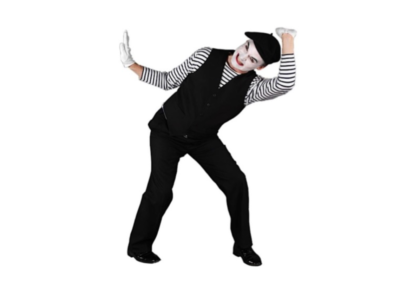 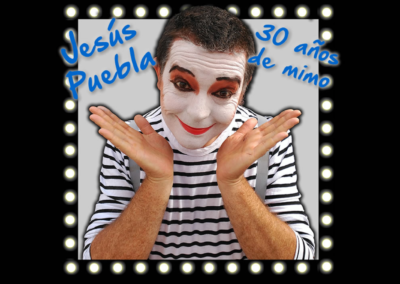 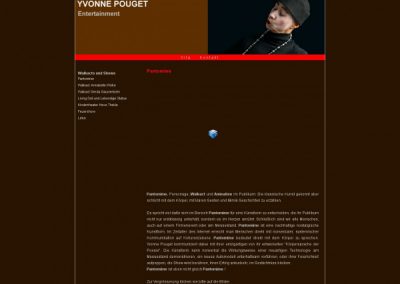 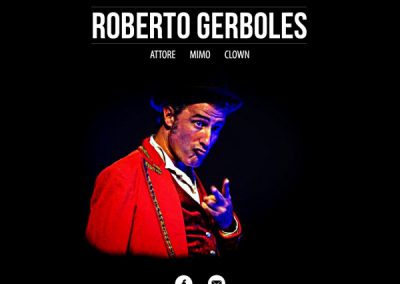