…is a trade fair for stage productions, music and events with live performances by artists and an extensive exhibition area. First held in 1989 at the Bürgerhaus Seepark convention centre, the IKF has been at home since 2001 on the Messe Freiburg exhibition grounds.

The fundamental idea of the IKF was and is as simple as it is compelling. Promoters, producers and event professionals have the opportunity at the IKF to experience numerous different productions and artists live in a concentrated form over the course of just a few days.

At the same time, the artists themselves or the agencies representing them can introduce themselves with a stand in the exhibition hall, regardless of whether they are also presenting a live performance.

Important: The IKF is a trade fair and international industry event, not a festival. 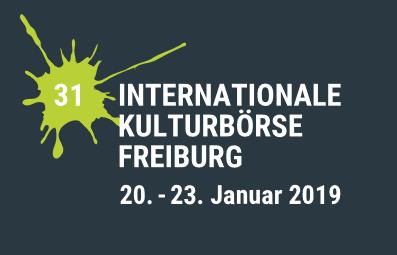 An impression of Pantomimes in the IKF Trade Fair 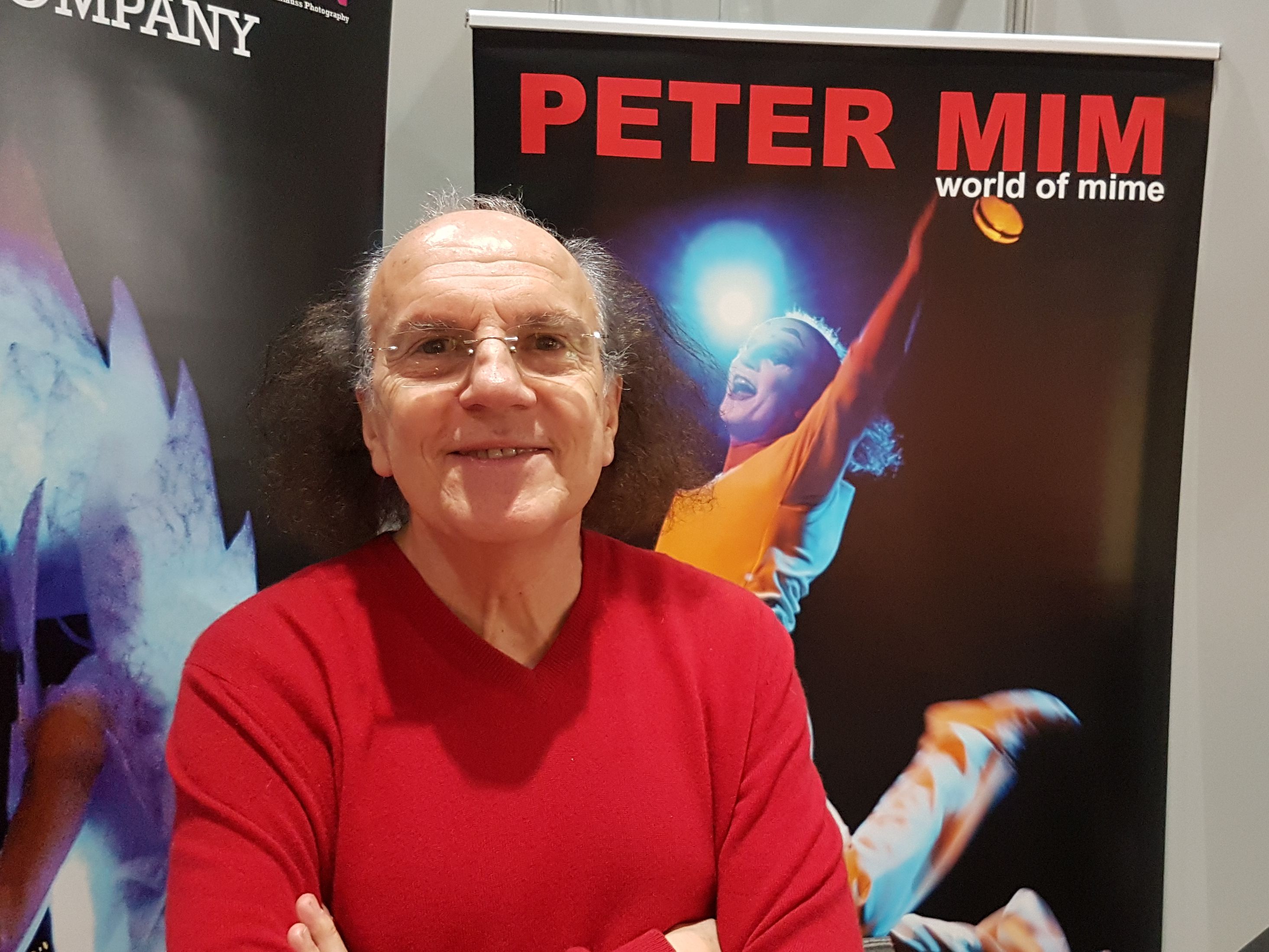 Peter Mim  was born in Topolovgrad, a small Bulgarian town. He trained as an actor and mime in Moscow, Sofia, Prague and Paris. Already in 1973 he founded the “Pantomime Studio” and the theater group MIMANS in Sofia, with which he became known in his homeland. For more than four decades he has given guest performances on major stages and festivals around the world. Since 1991 he lives in Isernhagen. There he opened the mimart studio in 2005. His artistic models are Marcel Marceau and Charlie Chaplin, their performances are based on their classic pantomime. 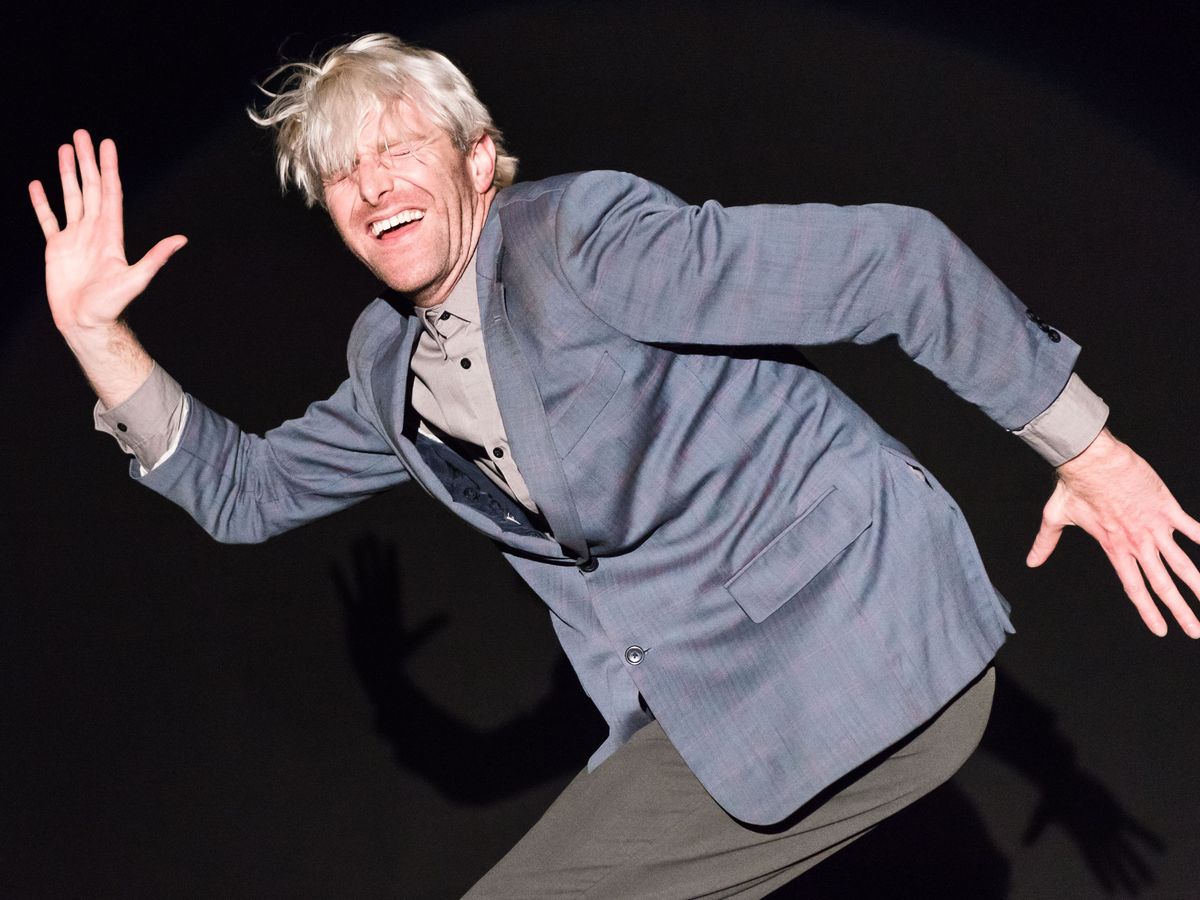 The native New Zealander Trygve Wakenshaw is a physical comedian, a graduate of the prestigious theatre and clown school, the Ecole Philippe Gaulier in Paris, which has become well-known for successful alumni such as Sasha Baron-Cohen or Emma Thompson. Wakenshaw’s unique style combines mime, physical comedy and a pinch of nonsense – he can only be described as crazy, daring, and uniquely eccentric. This award-winning clown, who is celebrated by the critics, presents his absurd stream of consciousness in various shows: The Water Trilogy Squidboy, Kraken and Nautilus was and still is a big hit on stages and at festivals around the world. As is also the two-man show, Mad Office, where the absurdity of daily life in the office is transformed with incredible slapstick into an amusing celebration of the banal.

Living Space and Monsters Act Maraña is an aesthetic experience. It’s an installation completely knitted with wool. It takes the place where it is installed and transforms it into a living space where the colours, materials, sensations and sounds take the visitors into a world without references. A place where through abstraction we connect with the very basic shapes of the human subconsciousness where living creatures, also made with wool, come into scene and take this universe even further. A universe that transforms in front of your eyes and stays in constant motion. Maraña is an original idea from the director Paula Riquelme. She’s formerly a circus artist and an aerial choreographer from Chile. Today the company is based in Berlin, Germany, and is a mix of Chilean and German artists. 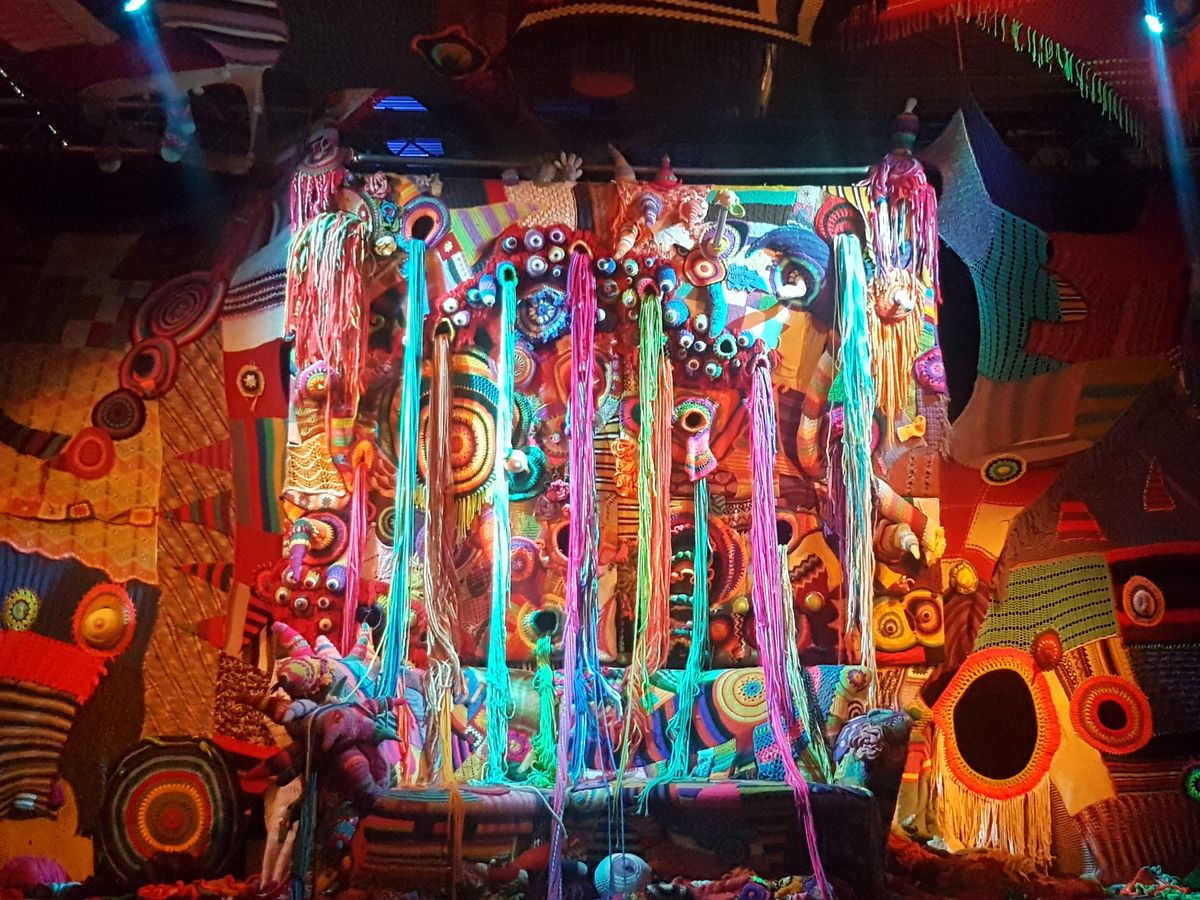 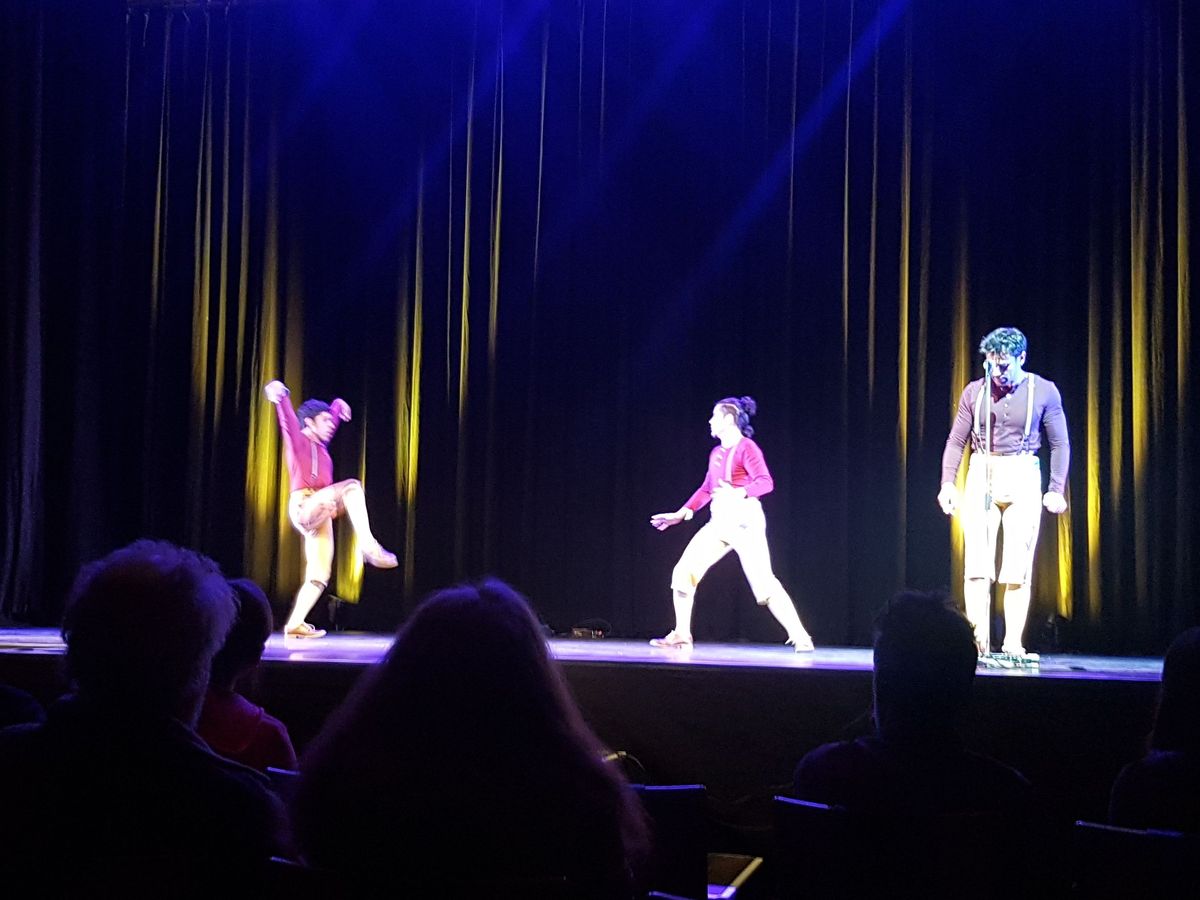 PuntMoc is a company of physical theatre and clowning created by the three Boada brothers. The company is dedicated to the exploration of the most intrinsic language of human beings, movement, and to the search for the most genuine human inner thing, through clown acts and humour. Denarius was the name of a Roman silver coin that mercilessly broke through a society ready to be conquered by it. The denarius eventually became the basis of a new system, nowadays called the capitalist welfare society.
This reality, sometimes too unfair, that we tolerate as if it were the most natural thing in the world, is the one PuntMoc exposes with their absurd humour and a cheeky, funny tone combined with their innocence, which turns it into a delirious body game. Fasten your seat belt, open your mind and let yourself go into the imaginary and “adrenaloco” world of PuntMoc

Erlesene Komik
Switzerland
A simple idea, brilliantly executed: speaking for Ohne Rolf means leafing through. The short sentences printed on a 1000 signs, together with the surprising events between the lines are absolutely hilarious, thrilling and even musical at odd moments. With their “Erlesene Komik”, exquisite humour, Ohne Rolf invented a unique form of cabaret back in 2004. In autumn 2016, the duo presented “Seitenwechsel”, their fourth full-length show. Touring with all their shows through the German-speaking world, they thrill both comedy lovers and theatre audiences. Translations into other languages have taken them into French-speaking Switzerland, to China and to English-speaking audiences. And now their fifth show is in the planning stage. At the Kulturbörse, Ohne Rolf will be presenting their 321 favourite signs selected from all their shows!